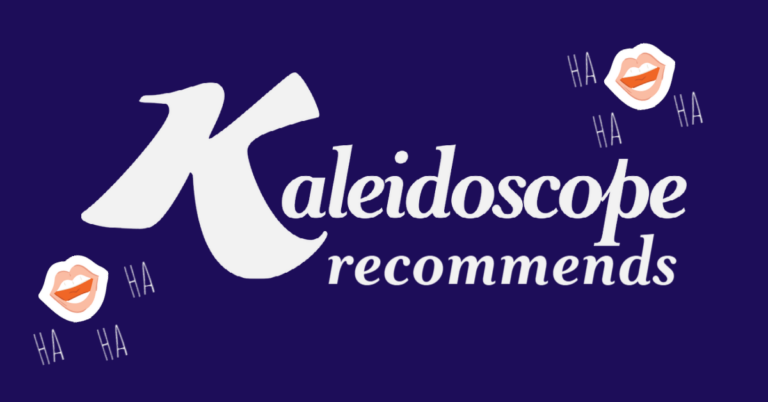 I really love the show Donald Glover’s “Atlanta” on FX. The overall theme explores relationships, family, race, income , and more but also has a really good humor element to it that always puts a smile on my face.

“Atlanta” is now streaming on Hulu.

I’m a big fan of Adam Sandler movies. One of my favorites is “Grown Ups”. The humor is very stupid and brainless, which is why I like it.

“Grown Ups” is now streaming on Netflix, Hulu and AMC+.

If you haven’t seen “The Big Lebowski” it’s time to put your life in the right direction and give it a watch. It’s my favorite comedy movie of all time. Every scene is funny and brilliantly executed. John Goodman’s character Walter is one of the best comedic characters in film.

“The Big Lebowski” is now streaming on Peacock, Showtime and IMDbTV.

A really funny comedy is “Fleabag”. If you’re a fan of “It’s Always Sunny” this show is full of selfish shenanigans that follow main character Claire’s spiral out. This show is full of deadpan humor and constantly breaks the third wall as Claire speaks directly to audience members in the middle fistfights, job interviews, and horrible family dinners.

I’ve been listening to the comedy album “The Evolution of Tears” from the YouTuber/streamer penguinz0/moistcr1tikal. The song “Skynut” in particular is an absolute banger—despite being about Terminator-like robots than run on human semen.

There’s truly nothing better than a good sitcom, and right now, “What We Do in the Shadows” is as good as any sitcom you’ll ever see. It may not have the emotional depth or nuance of shows like “Better Things” or “Fleabag”, but it more than makes up for it by being the funniest show on television.

Each week four vampires and their familiar on Staten Island make trouble for themselves in the dumbest ways possible, whether they’re starting a new life as a small-town bartender named Jackie Daytona or fighting to be the most boring person in the office. It’s television at its dumbest and its greatest.

“What We Do in the Shadows” is now streaming on Hulu.