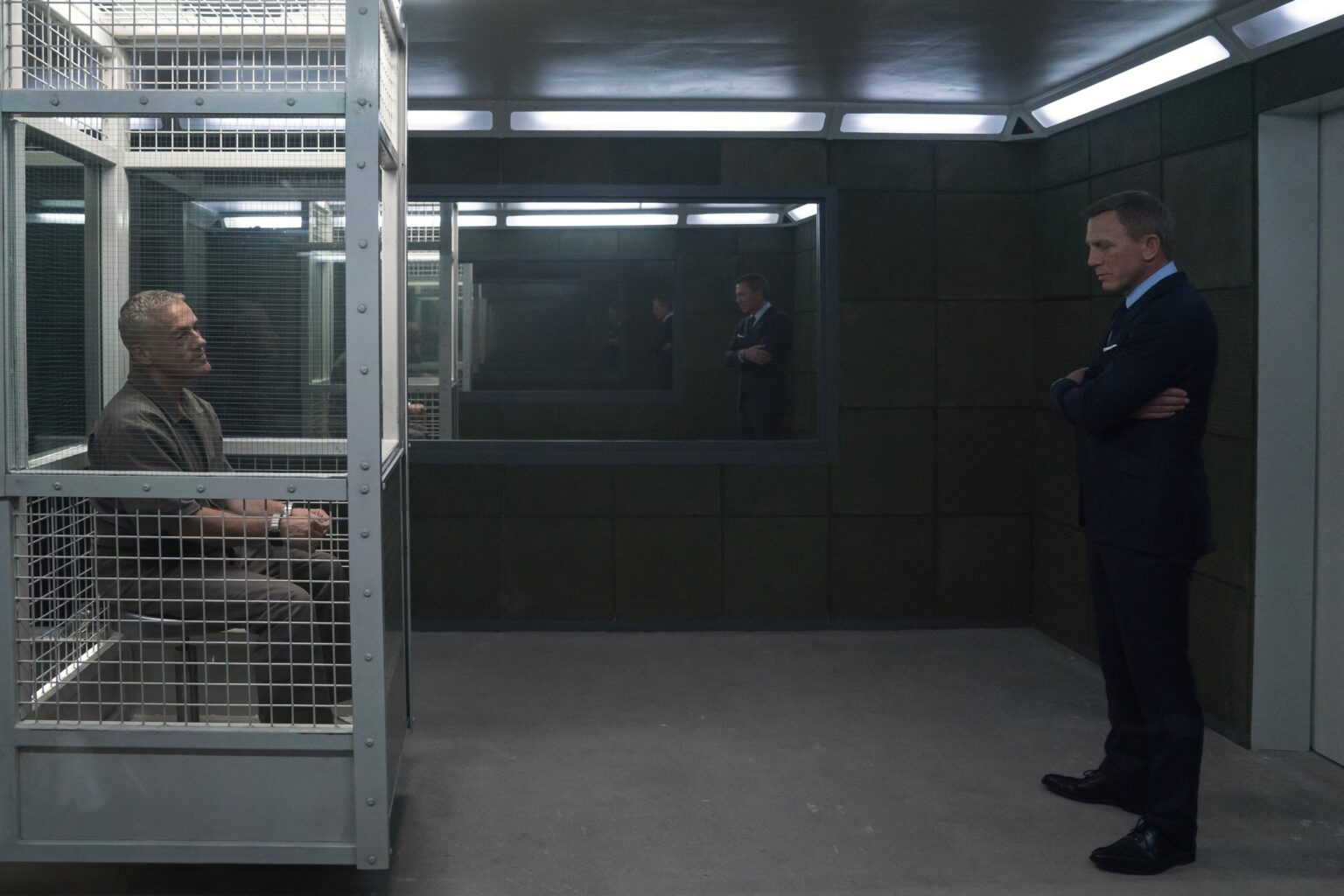 Review: ‘No Time to Die’ is a fitting finale

The 25th Bond film is the longest and most conclusive in the series. This is the ending the Craig Era deserved, for better or worse.

Ever since “Casino Royale” released in 2006, the James Bond series has been riding a roller coaster. Two of these movies dominated their moments, raking in mountains of cash and critical praise. The other two were disappointing misfires (that still raked in mountains of cash). Now that it’s finally time to get off the ride, it’s up to “No Time to Die” to tie everything together and go out on a high note. Luckily, it does just that, even if the overall experience is something of a mixed bag. This sports both the strengths and weaknesses of previous movies, but its opening and final hours are great enough to satisfy expectations and then some.

Set five years after the previous installment, the latest entry in this long-running spy series puts Bond (Daniel Craig) up against villain Safin (Rami Malek) along with a host of criminals from previous movies all trying to get their hands on a bioweapon. Meanwhile, Bond’s 007 title has been taken up by a new agent (Lashana Lynch), and the love of his life Madeline Swan (Léa Seydoux) returns.

If that sounds like a lot of baggage, it’s because it is. Malek is OK, bug-eyeing his way through speeches and stalking around his secret island base; he goes a long way to spice up the final act, but his motivations are never explored and he’s not in the film enough. That goes doubly for Ana de Armas as Paloma, who appears out of thin air, strikes up a great chemistry with Bond, and then vanishes minutes later. Seydoux is better here than she was in “Spectre,” but she’s not given grade-A material. Still, I admire how much work she puts into trying to build up the story’s emotional arc.

Fukunaga is obviously a talented director and tries to bring a unique voice to the action. He hits the mark more than he misses (notably in the opening chase in Italy), but some of the set pieces are let down by the incredibly choppy editing. The camera is usually pulled in too tight and there are too many cuts per scene. It’s not bad, but it drags out what should have been a classic run of set pieces.

However, the film succeeds where it counts. The direction becomes much tighter the farther you get from the second-act slog, and those opening and closing action scenes set a high bar for the series.

As the Craig era’s final film, they seem devoted to wrangling a satisfying conclusion out of all that’s come before. This includes bending this series’s insane timeline into a workable finale. The long-term continuity of this period has always been its biggest weakness, with seemingly nothing planned out in any meaningful way. At least in the end they decided to throw everything at the wall; all the tones and wacky ideas are here, coexisting in a delightfully weird stew: melodrama, camp, secret family histories, horror elements, implausible gadgets, and more. This period was slow and reluctant to embrace the more fantastical elements of older entries, but they’ve stumbled into that territory over the past 15 years.

Trying to build one big life story for Craig’s Bond was not a good idea, but at least this is definitive. And Craig’s performance is good, his signature intensity and vulnerability on display throughout. If he truly doesn’t like this role, he doesn’t show it. This ending is daring and fittingly emotional for the era that has always strived to give Bond a heart.

“No Time to Die” is a gloriously messy final chapter, but as this roller coaster comes to a stop, I can honestly say I enjoyed the ride.

“No Time to Die” is now playing in theaters.